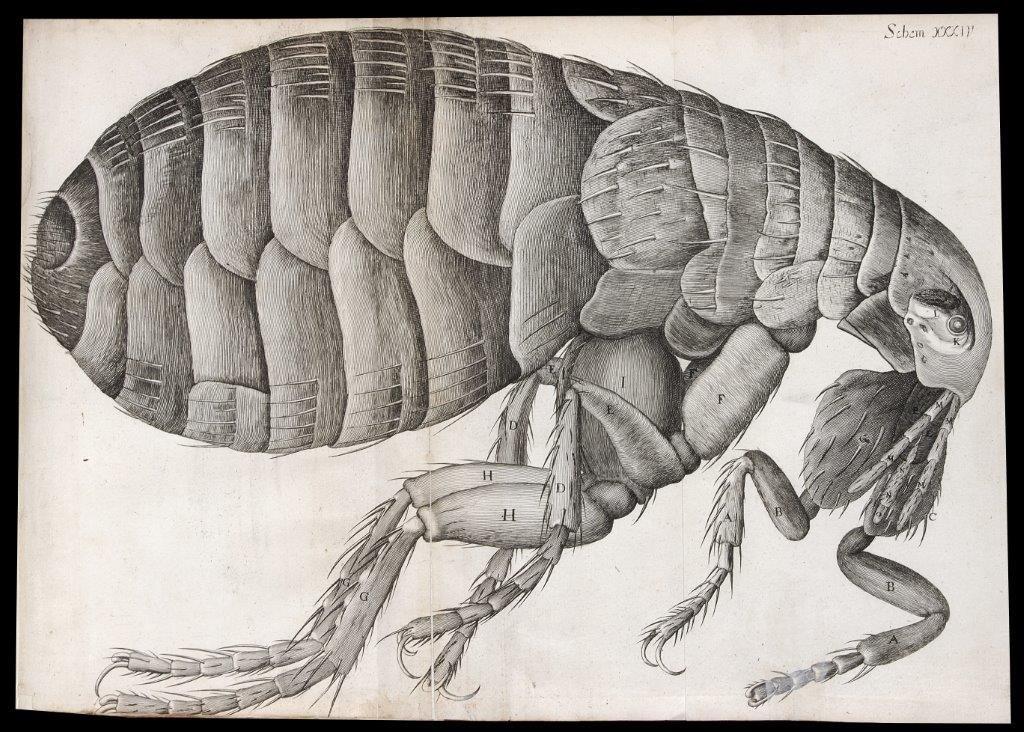 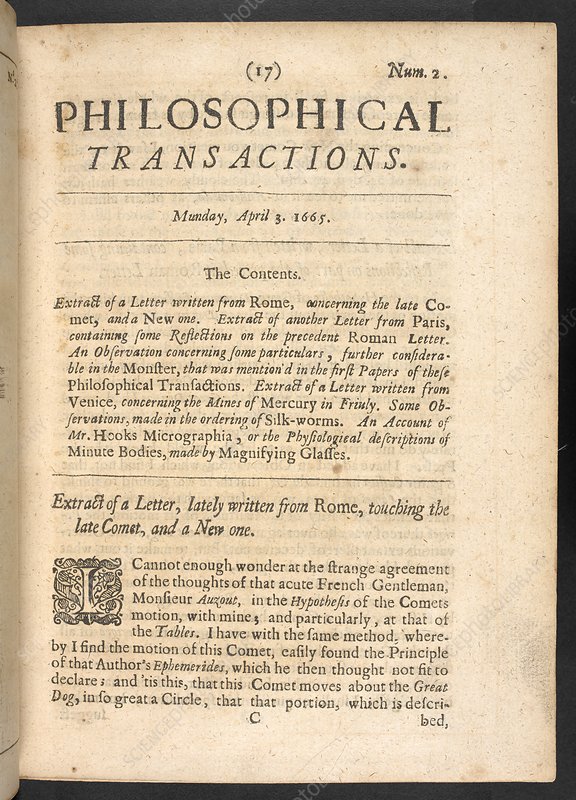 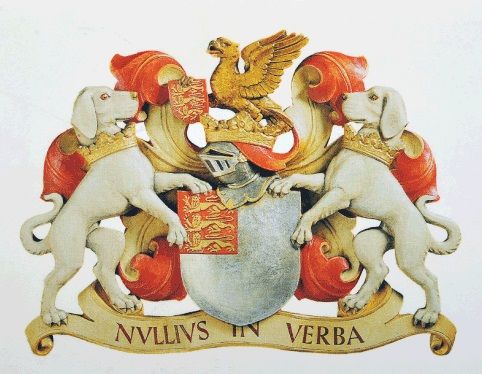 “To recognise, promote, and support excellence in science and to encourage the development and use of science for the benefit of humanity." — The Royal Society's founding charter (1660s)

The Royal Society is "a self-governing Fellowship made up of the most eminent scientists, engineers, and technologists from the UK and the Commonwealth."

At a time when The Ptolemaic System — the belief that the Earth was stationary and at the center of the universe — was taught as scientific fact, The Royal Society formed with a goal to improve "Natural Knowledge” with a motto that translates to: “Take nobody’s word for it.” Through supporting and publishing scientific research, the Royal Society directly helped usher in the Age of Enlightenment. Today, the Royal Society still maintains a fellowship of scientists and is the UK’s national science academy.