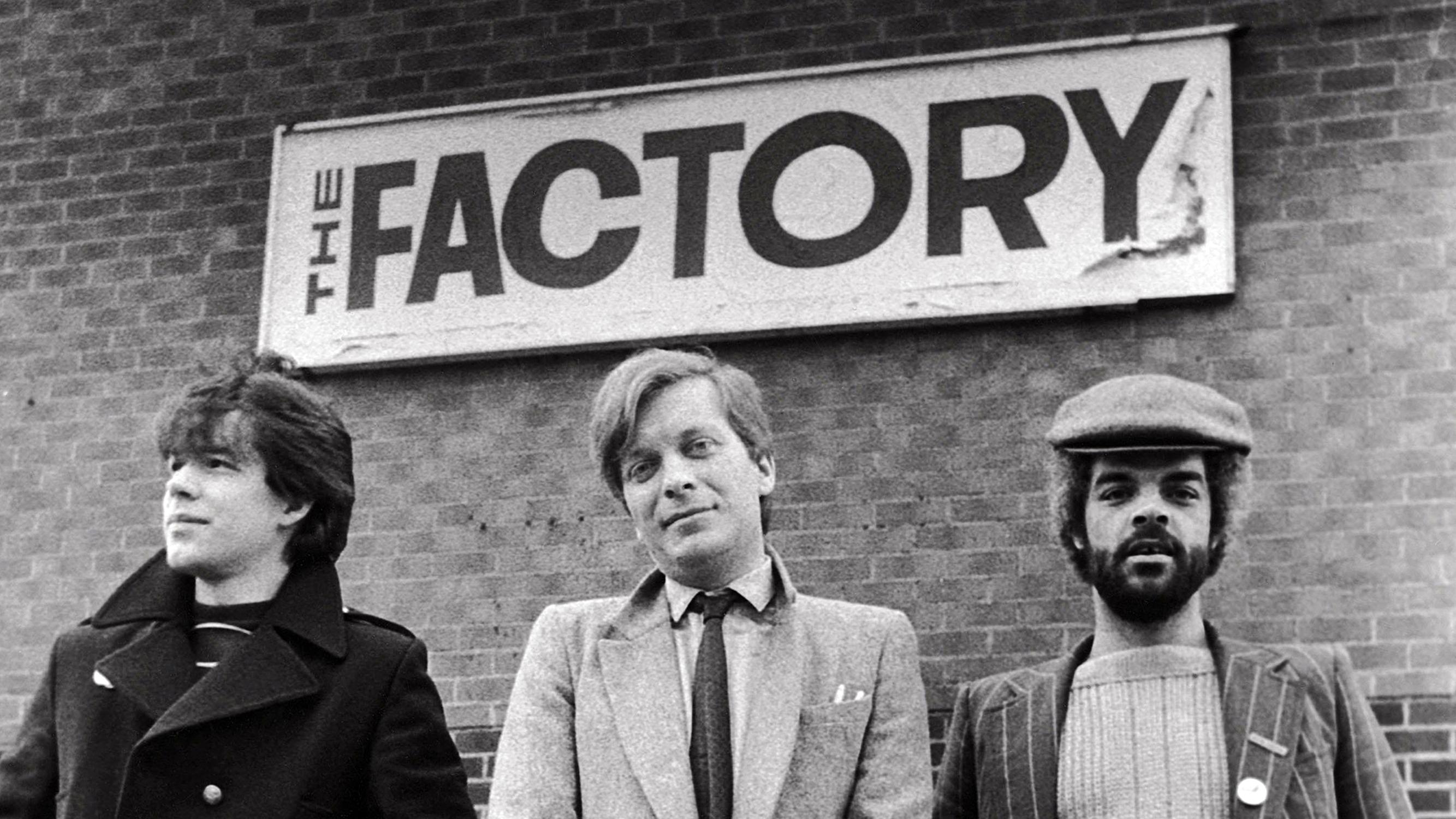 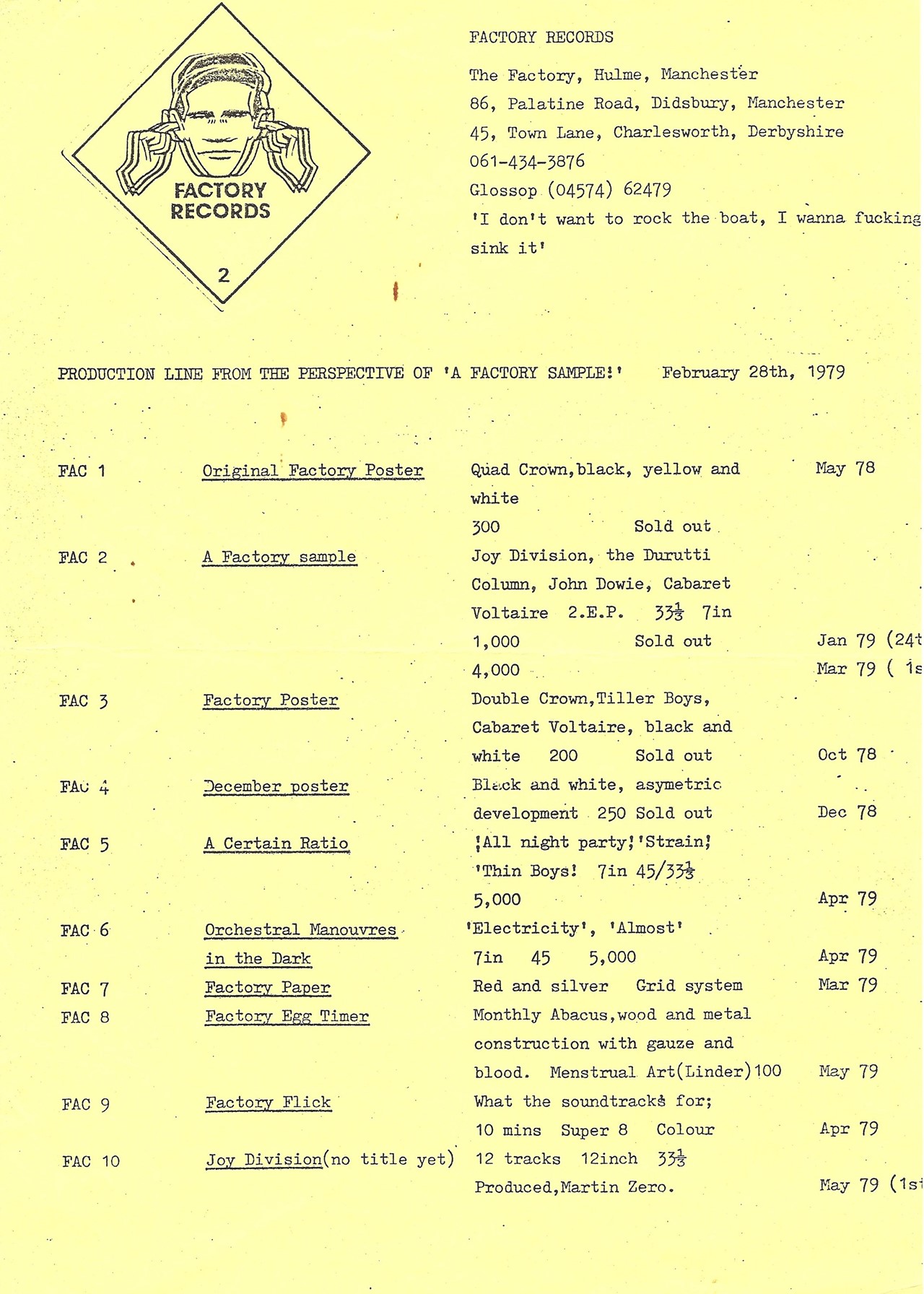 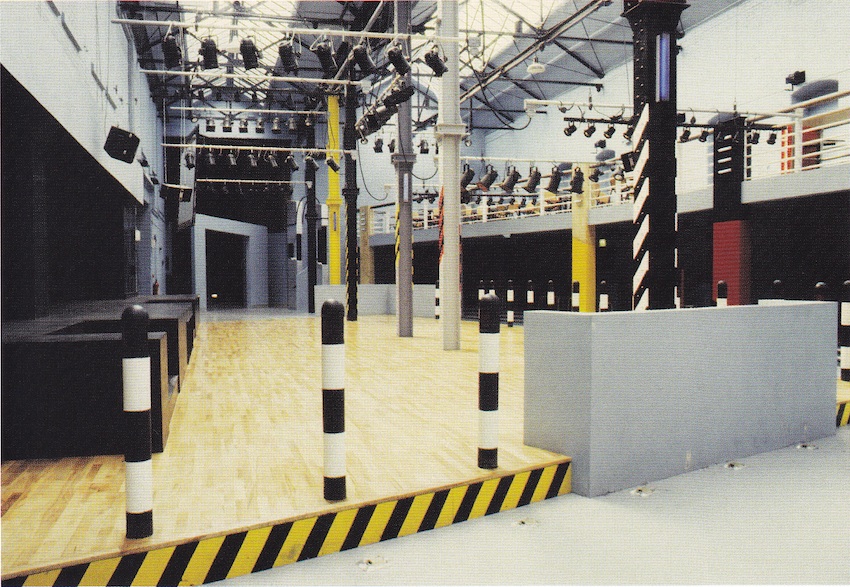 To inspire and promote New Wave, goth, and post-punk culture.

Factory Records is a Manchester-based independent record label that began in 1978. Founded by Tony Wilson and Alan Erasmus, Factory Records became a legendary label by releasing albums like "Unknown Pleasures" by Joy Division and "Power, Corruption, and Lies" by New Order, among others. Additionally, the label was known for Hacienda, a subcultural nightclub, and a unique numbered cataloging system, which included non-musical releases such as posters or ideas and concepts.